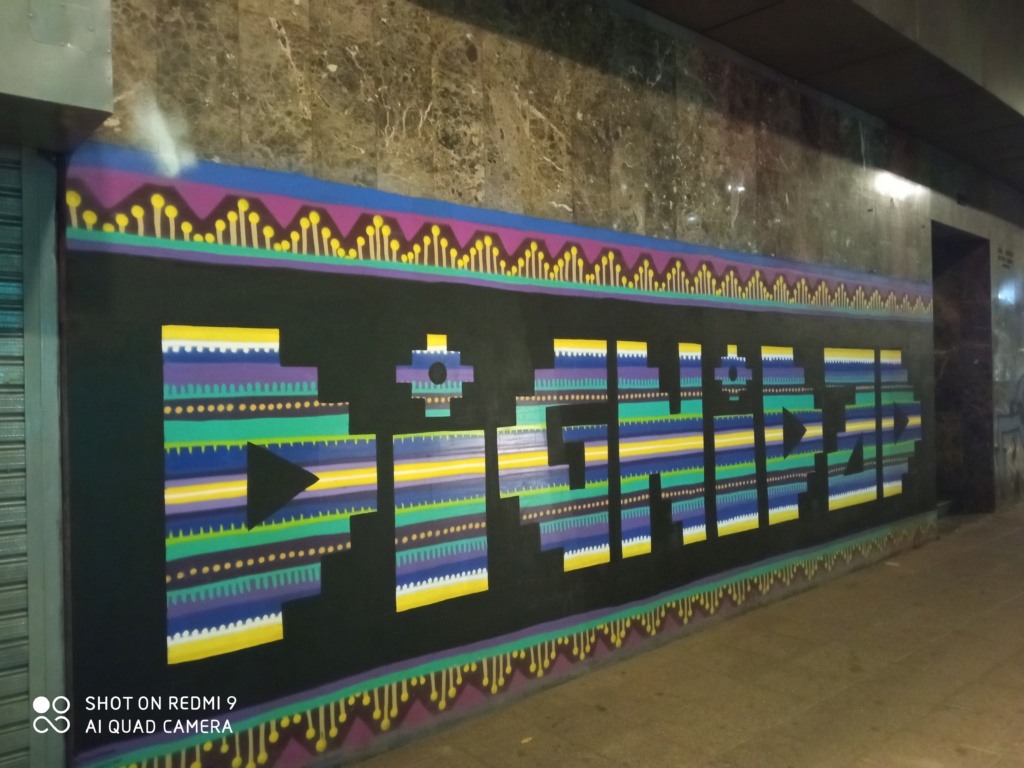 They came from outer space--and you can have one! Genuine meteorites are now on sale in the Space Weather Store.


ANOTHER CME IS HEADING FOR EARTH: Sunspot AR1429 has unleashed another strong solar flare, an M6-class eruption on March 9th at 0358 UT. The blast hurled a coronal mass ejection (movie) almost directly toward Earth. According to analysts at the Goddard Space Weather Lab, the CME will arrive on March 11th at 0649 UT (+/- 7 hr) adding to the geomagnetic unrest already underway. An animated forecast track shows that the cloud will also hit the Mars Science Lab spacecraft and Mars itself on March 12th and 13th, respectively. Geomagnetic storm alerts: text, phone.

AFTERSHOCKS: At first, yesterday's widely-reported CME impact produced little in the way of Earth effects. Eventually, however, a geomagnetic storm did develop as Earth passed through the wake of the CME. Mild to strong geomagnetic storms are underway around the Arctic Circle, producing auroras like these photographed by Jónína Óskarsdóttir of Faskrudsfjordur, Iceland: